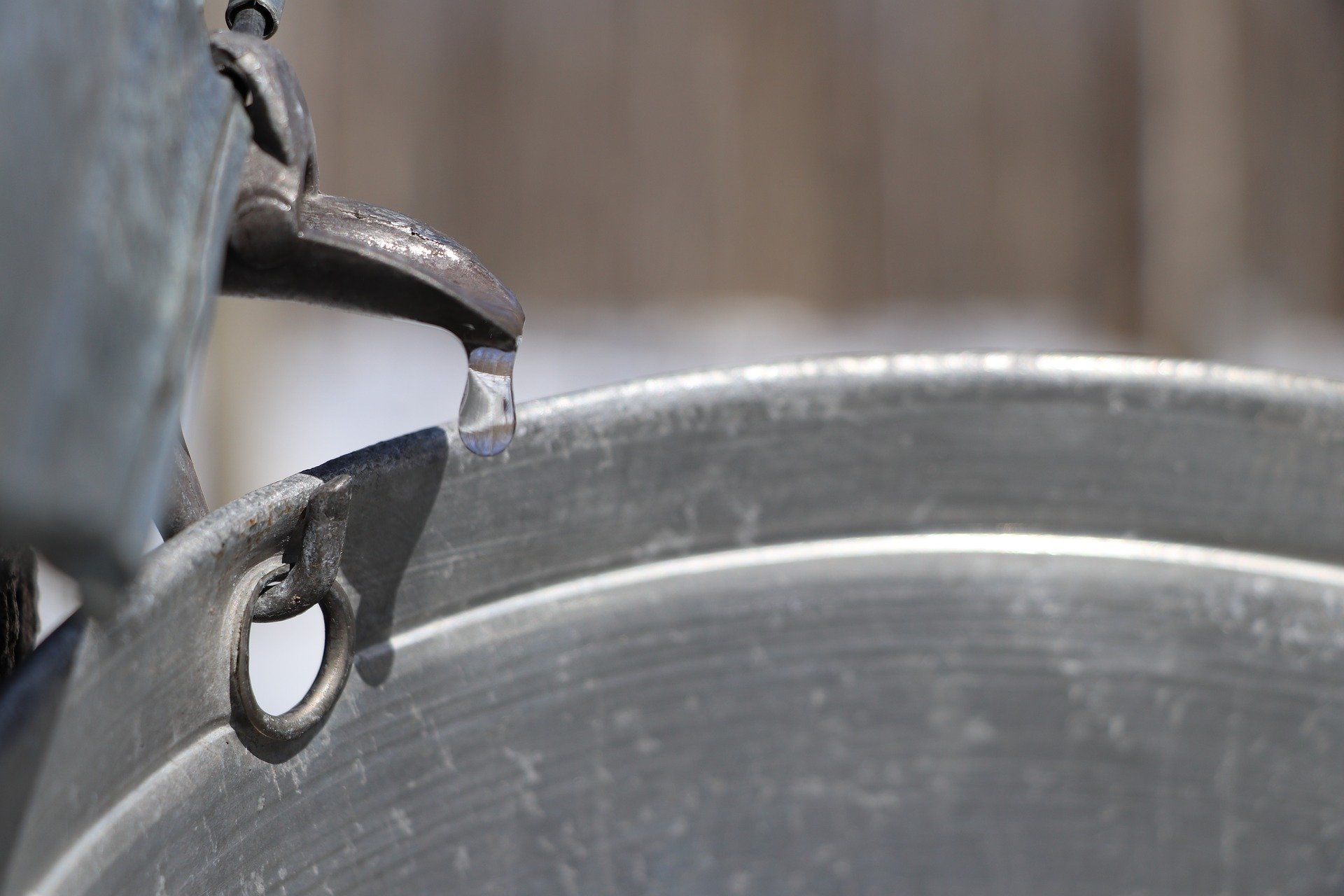 During the March Break, TRACKS was able to go and visit a sugar bush. Lucky us! Along with parents, kids, staff and volunteers we were able to experience learning about a traditional sugar bush camp including setting up, hearing teachings, and of course, taste-testing!

Parents and kids travelled to Curve Lake, with James Whetung and Paula Anderson as our hosts. This was a great opportunity to learn about the sugar bush and also volunteer and hang out with families involved in TRACKS. A true multi-generational experience!

James shared with the participants about some cultural teachings and also info around the actual running of a traditional sugar bush camp.  During our afternoon there, we were outside tapping trees. It was a true team effort and everyone was put to work. It was great for the kids that attended because they were able to play in the snow (there were definitely some snow balls involved!) and also see how much work truly goes into collecting sap for making maple syrup. A break was taken for lunch and a nice hot chocolate. We were able to complete all of the tree-tapping that James was hoping to complete, and we also had some down time to play a game of Deer and the Coyote, a typical TRACKS game that is well-suited for the woods! Altogether, an awesome day in the bush!

We would like to thank James Whetung for opening up his sugar bush for TRACKS to experience. Gchi-miigwech, James!