At TRACKS we would like to highlight some amazing Indigenous Scientists that are breaking ground in various areas of STEM and Education! 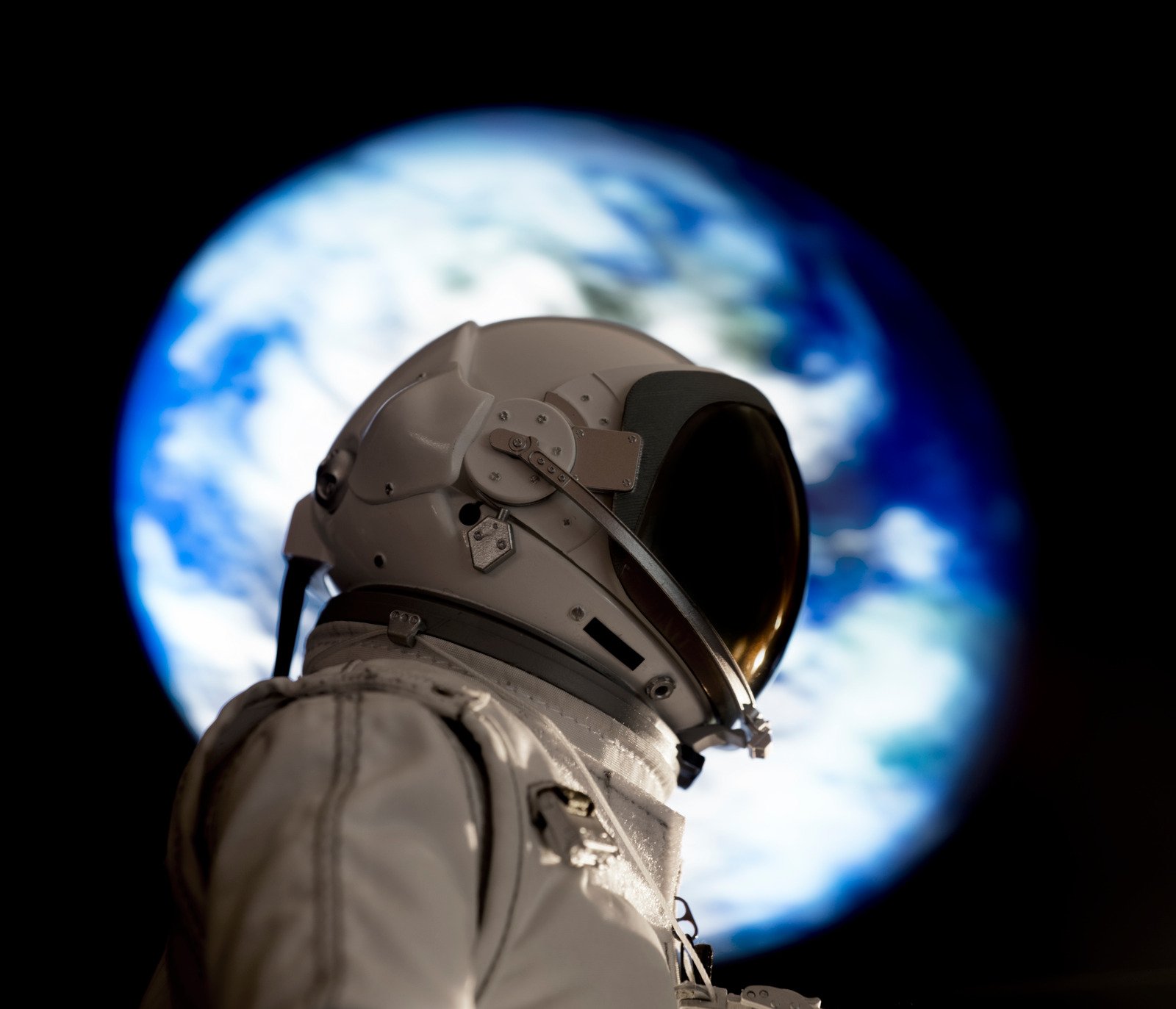 John Herrington is an astronaut and was the first enrolled member of a Native American tribe to fly in space. He has a master of science degree in aeronautical engineering from the U.S. Naval Postgraduate School, and is a member of the Chickasaw Nation. On the space Shuttle Endeavour's STS-113 mission Herrington was able to spend 13 days in space and brought with him the flag of the Chickasaw nation and  a feather gifted to him by an elder. Herrington is now retired but still continues to inspire others to follow their dreams. 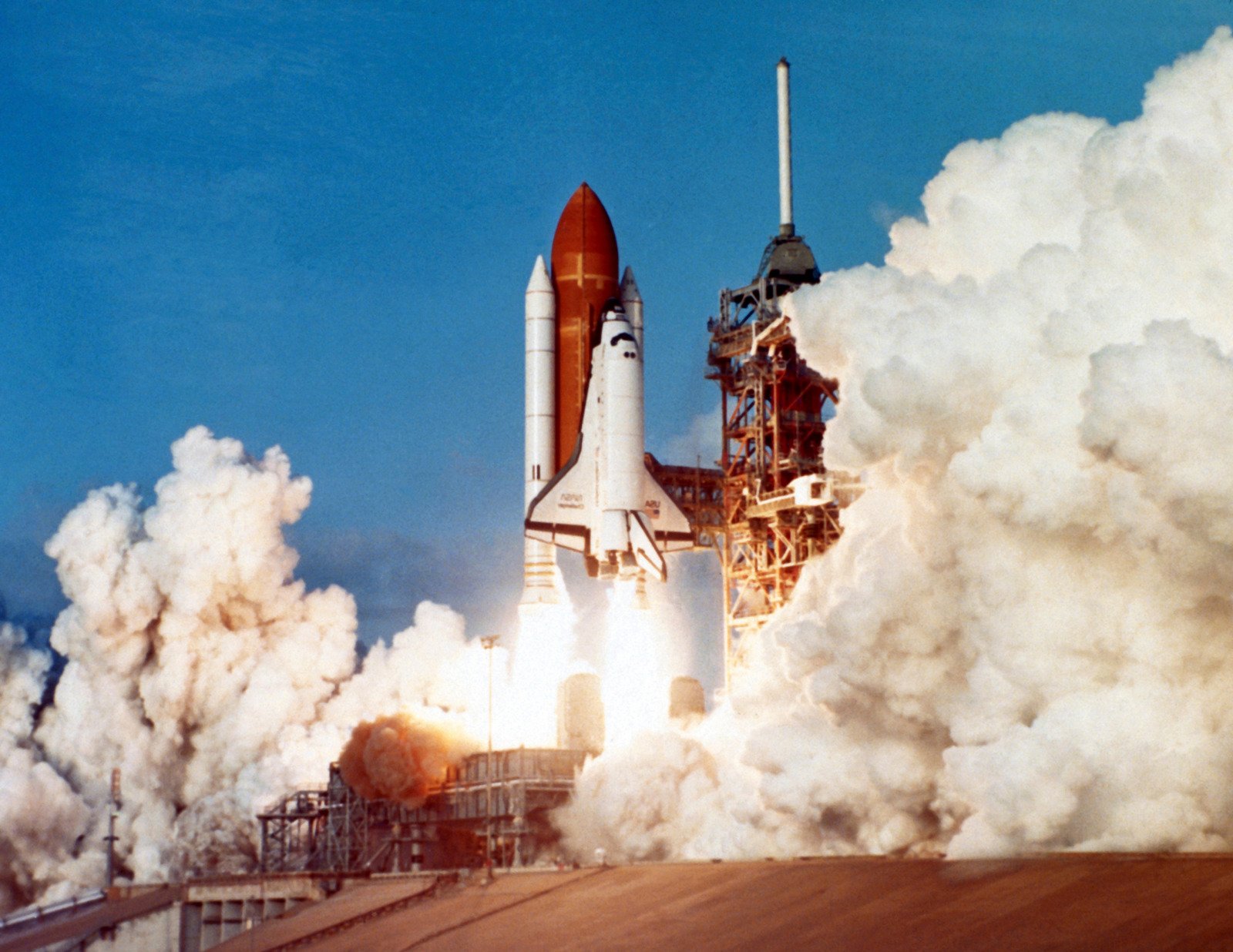 Mary Golda Ross was born in 1908 to the Cherokee Nation. Ross became the first Indigenous female engineer as well as the first woman, and Indigenous person to work at Lockheed Aircraft Corporation during the space race. She was extremely talented in Math and Science, whose work was instrumental in America reaching space. The work Ross created for the missiles translated well into spacecraft design.  Ross was able to develop operational requirements for a proposed spacecraft that became part of the Apollo program. Ross also helped to write NASA’s Planetary Flight Handbook, and worked on preliminary concepts for flights to Mars and Venus. 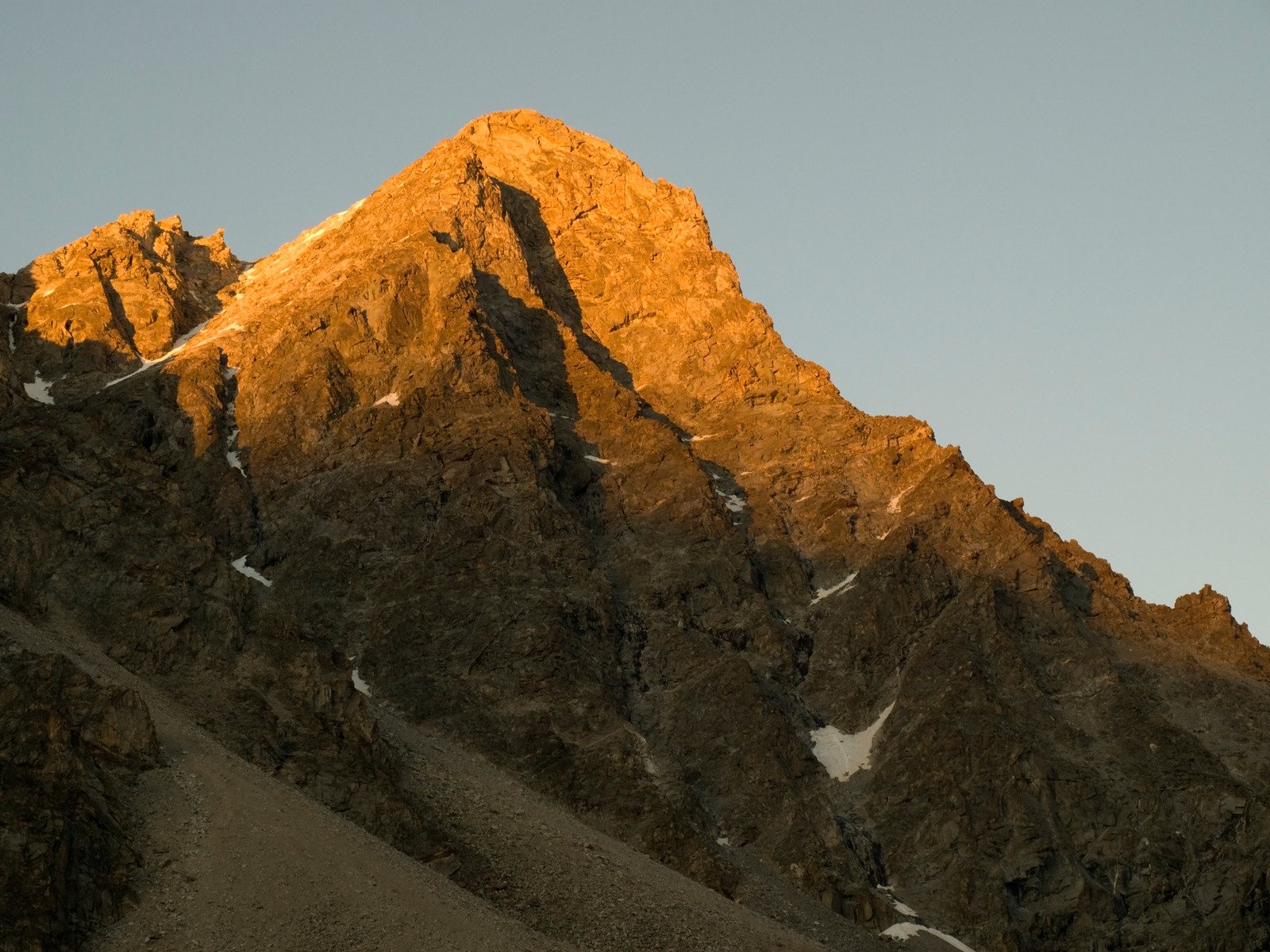 Dr. Gregory Cajete is an educator and Professor from the Tewa Nation. His research focuses on Indigenous Knowledge in education. He works at the University of New Mexico teaching Native American Studies and Language Literacy Socio-cultural Studies. Cajete has authored several books on the topics of Indigenous knowledge and education. Dr. Cajete lectures often about the intertwining of Indigenous Science and western science.

If you are interested in some of his books, Here are a few titles:

Look to the Mountain: An Ecology of Indigenous Education, (1994)

Spirit of the Game: Indigenous Wellsprings (2004) 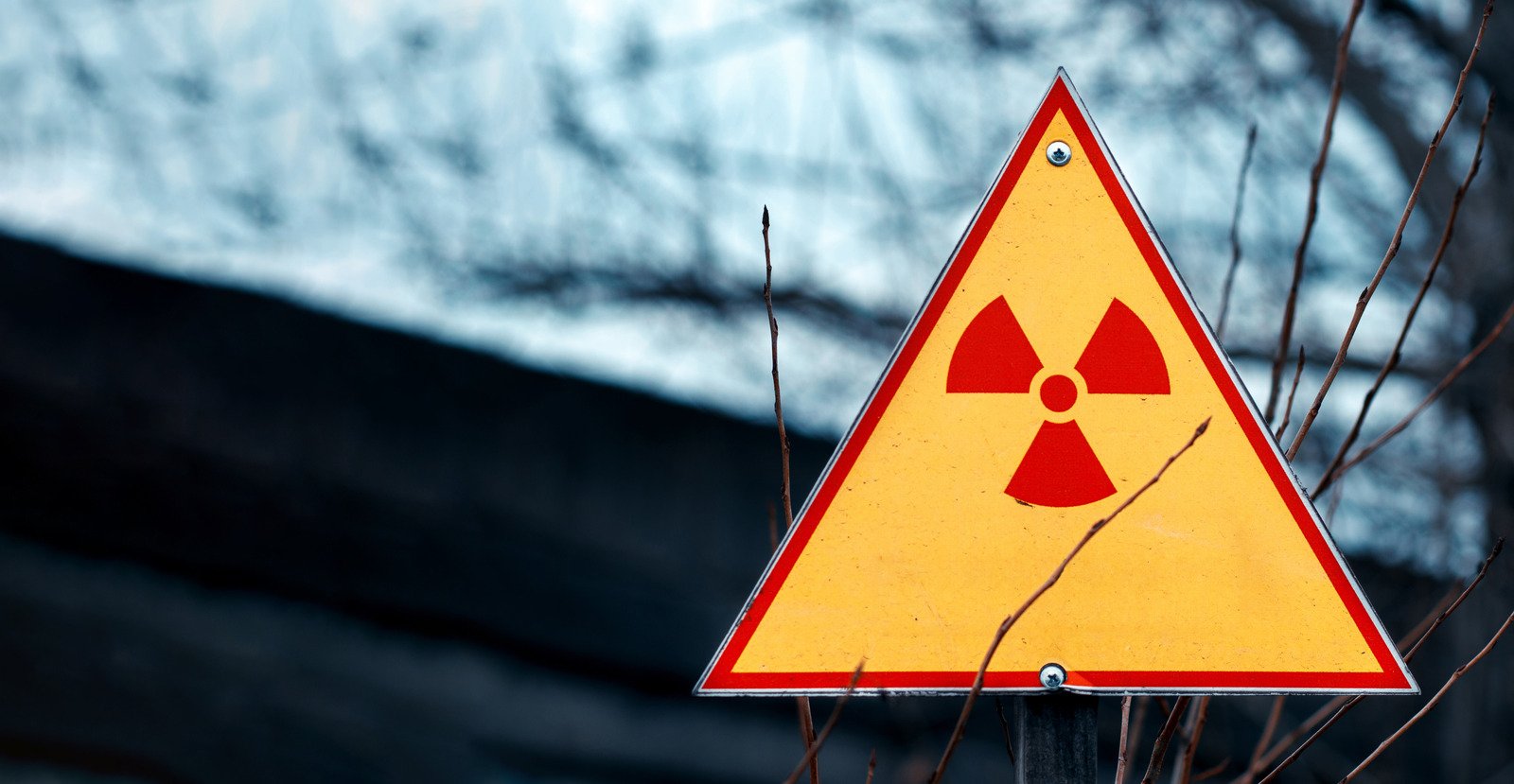 Dr. Jani Ingram is an Associate Professor of Chemistry and Biochemistry at Northern Arizona University, and a member of the Navajo Nation, Naneesht’ezhi clan. Dr. Ingram focuses her research on environmental contaminants and human health. She specifically looks at chronic uranium exposure and the potential cancer risks to the Navajo nation. Dr. Ingram also focuses on bridging partnerships with the university and the Navajo nation. 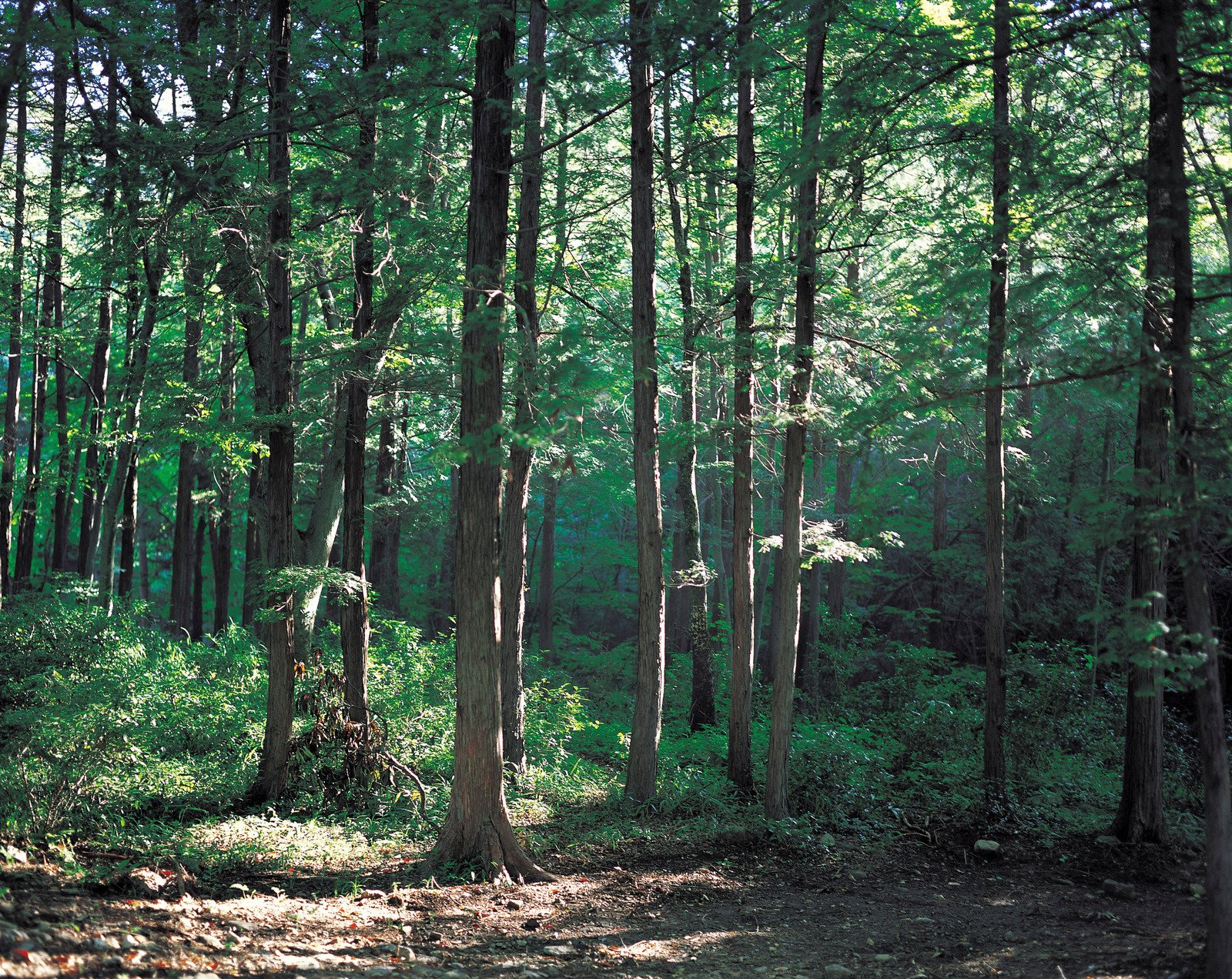 Dr. Reo is Associate Professor of Environmental Studies and Native American Studies at Dartmouth College. He is a citizen of the Sault Ste. Marie Tribe of Chippewa Indians. Dr. Reo’s research focuses on Indigenous knowledge and ecological stewardship on Indigenous lands. Research endeavours of Dr. Reo are often a partnership between  Indigenous community members and the university. There are several areas of expertise for Dr. Reo. such as Human Dimensions of Ecological Restoration and Invasive Species, Sustainability Science, and Indigenous Environmental studies to name a few. 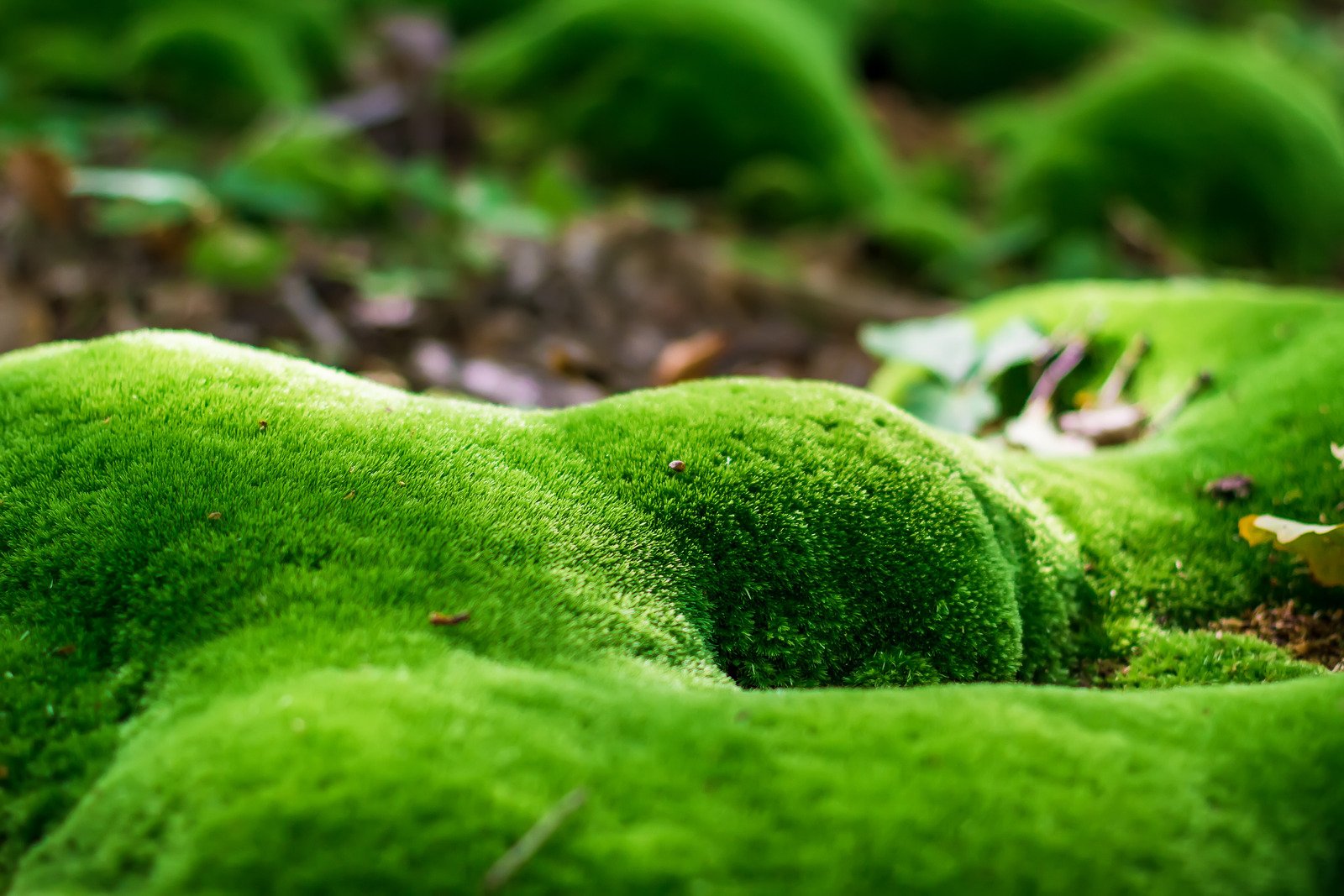 Dr. Wall Kimmerer is a Plant Ecologist and professor at the College of Environmental Science and Forestry in Syracuse, New York. She is a member of the Potawatomi nation and the founding Director of the Center for Native Peoples and the Environment. Dr. Wall Kimmerer’s research is focused on traditional ecological knowledge’s role in environmental restoration as well as the ecology of mosses. Dr. Wall Kimmerer has created partnerships with First Nations communities and her students to create a research program focusing ecological restoration of plants and the significance they have to Indigneous communities.