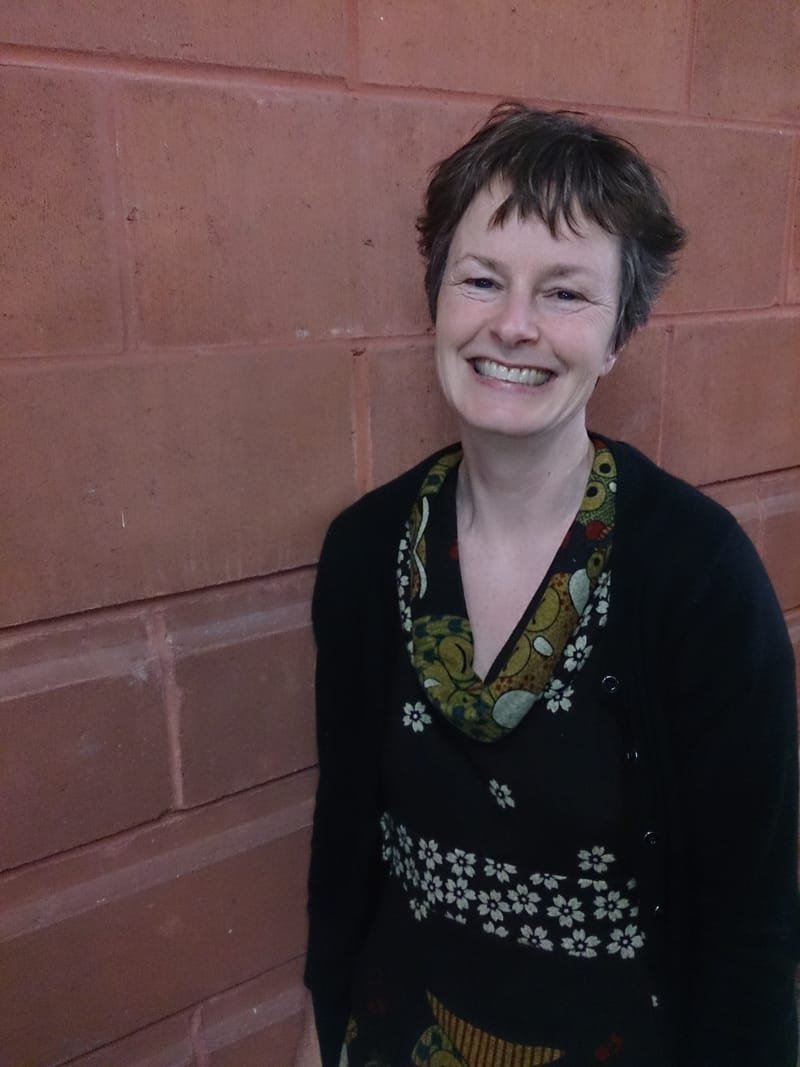 Julie Cosgrove is a current member of TRACKS Steering Team through which she facilitates collaboration and resource-sharing between TRACKS and KWIC.

Julie grew up the small town of Havelock, ON located on Michi Saagiig Territory and comes from a family of early Irish and English settlers. After years being away, she moved to Peterborough in 2011 with her son, Kieran and joined KWIC in 2003. Julie holds a Hons BA (Arts) from the University of Waterloo, B.Ed. from York University and a Diploma in Community-based Development from COADY International Institute at St. Xavier University. Julie has worked in project management, formal and community-based education and outreach programs internationally and within Canada, including Nunavut. She joined the TRACKS team in 2011.