Want to find more? Check out the Scavenger Hunt Map

Water lilies and Muskrat have a very beautiful connection, but first you should hear a story about how Water lilies came to be. This story was shared with the TRACKS team by Kim Wheatley. 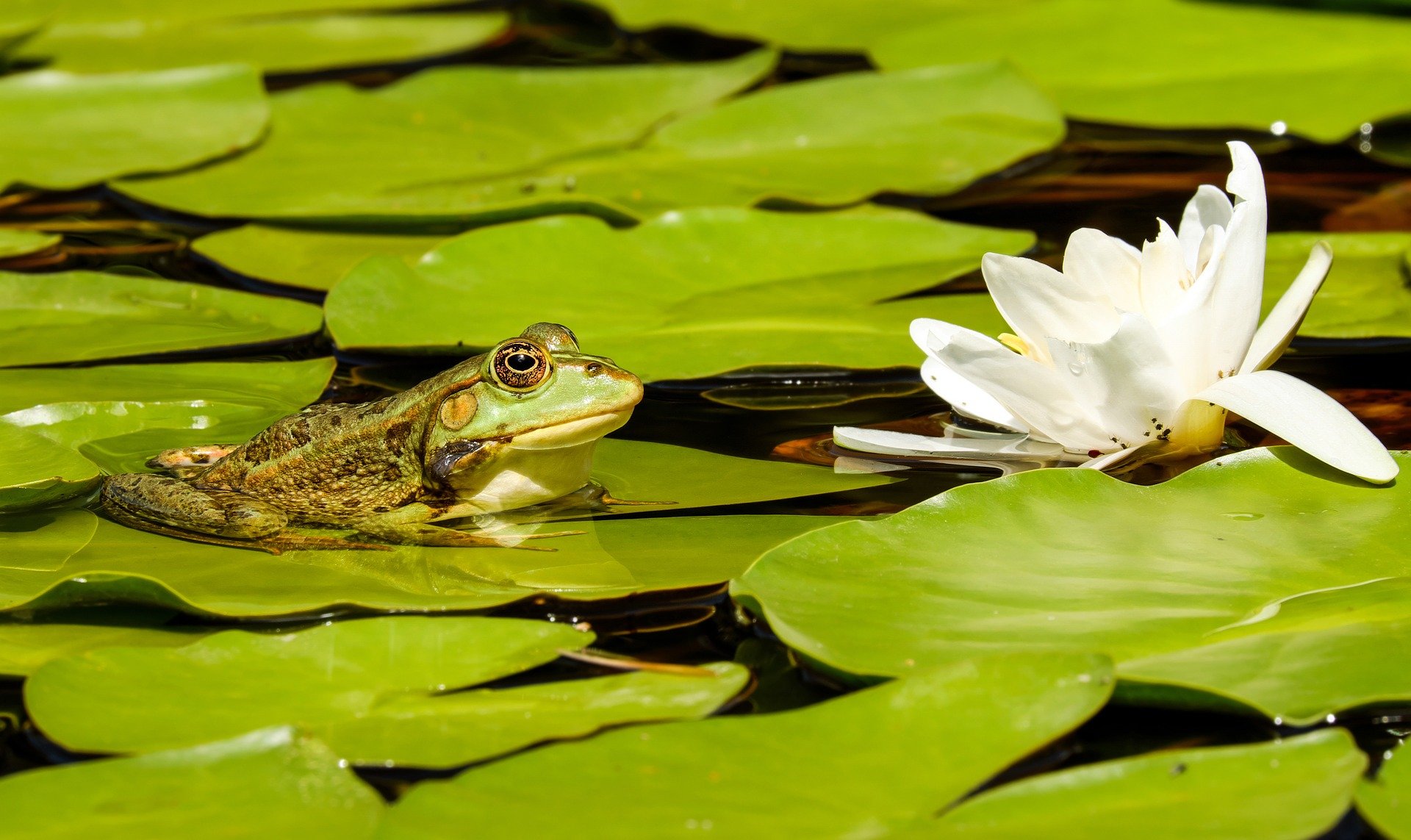 A long time ago a star being was visiting Earth. They saw that humans were gathering by a fire, singing, feasting and enjoying being together. The Star Being loved this, and spent time with the humans at the fire. After the songs were sung, the food was eaten, the stories were told, and the fire was low, the humans were ready to drift off to sleep. Star being was not tired, but realized it was time to go back. Having enjoyed the time with the humans so much, Star Being came back looking for the humans again. They flew over the water towards a bright light. They didn’t notice the bright light was reflecting from the surface of a lake. Once they touched the water, they became a forever Earth being.  When they landed in the water they transformed into a beautiful Water lily.

The Water lilies you see today are descendants of the original Star Being. They stay close to shore because of their love for song and stories. If you see any water lilies near you, offer them a song or a story. 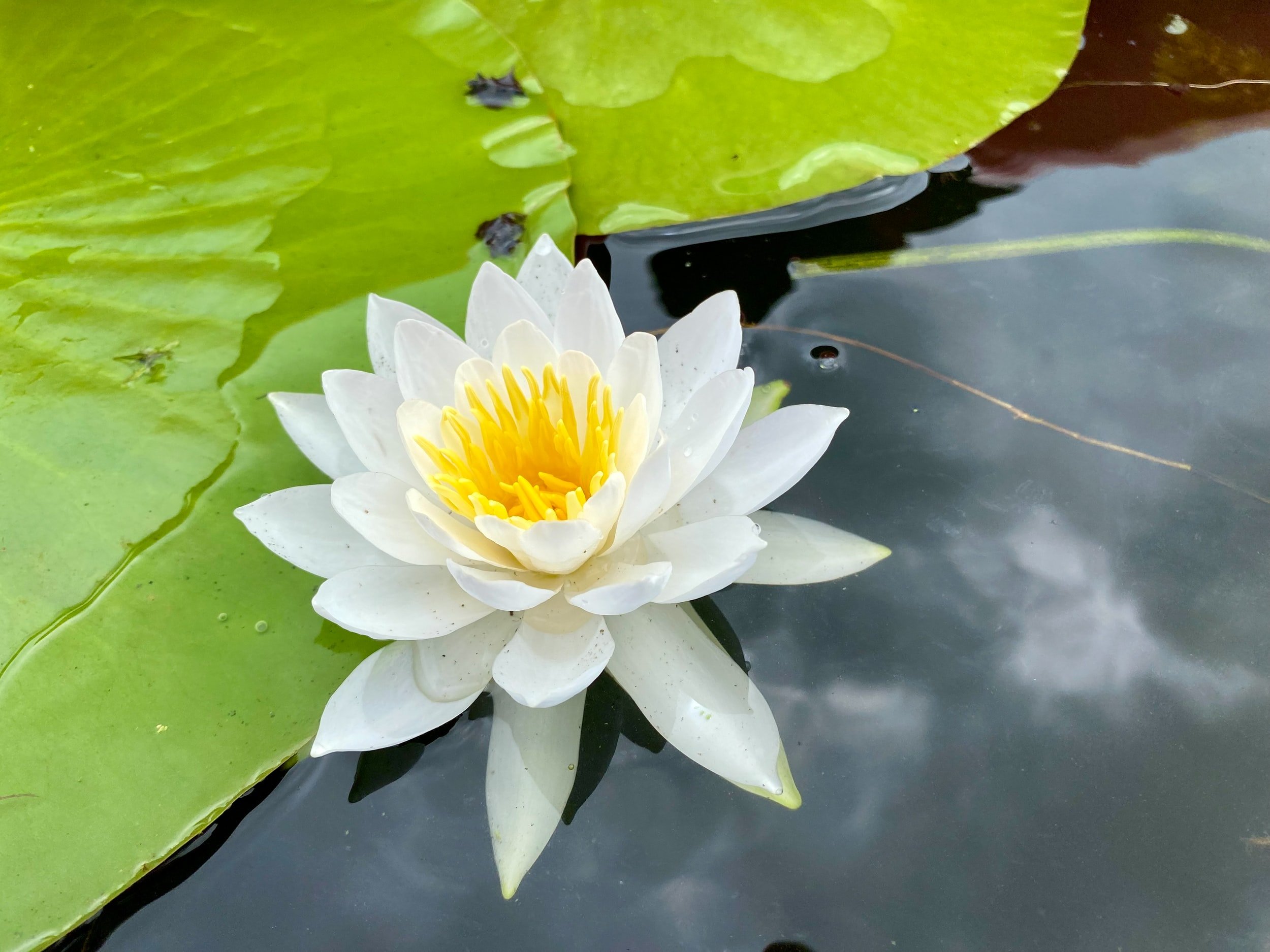 So how do Muskrats, wazhashk relate to water lilies? Wazhashk enjoys the roots of water lilies as a food source. When they dive into the waters and break up the roots, they are helping to regulate the lilly population of the waterways they inhabit. This helps keep the waterways open so other species can coexist. 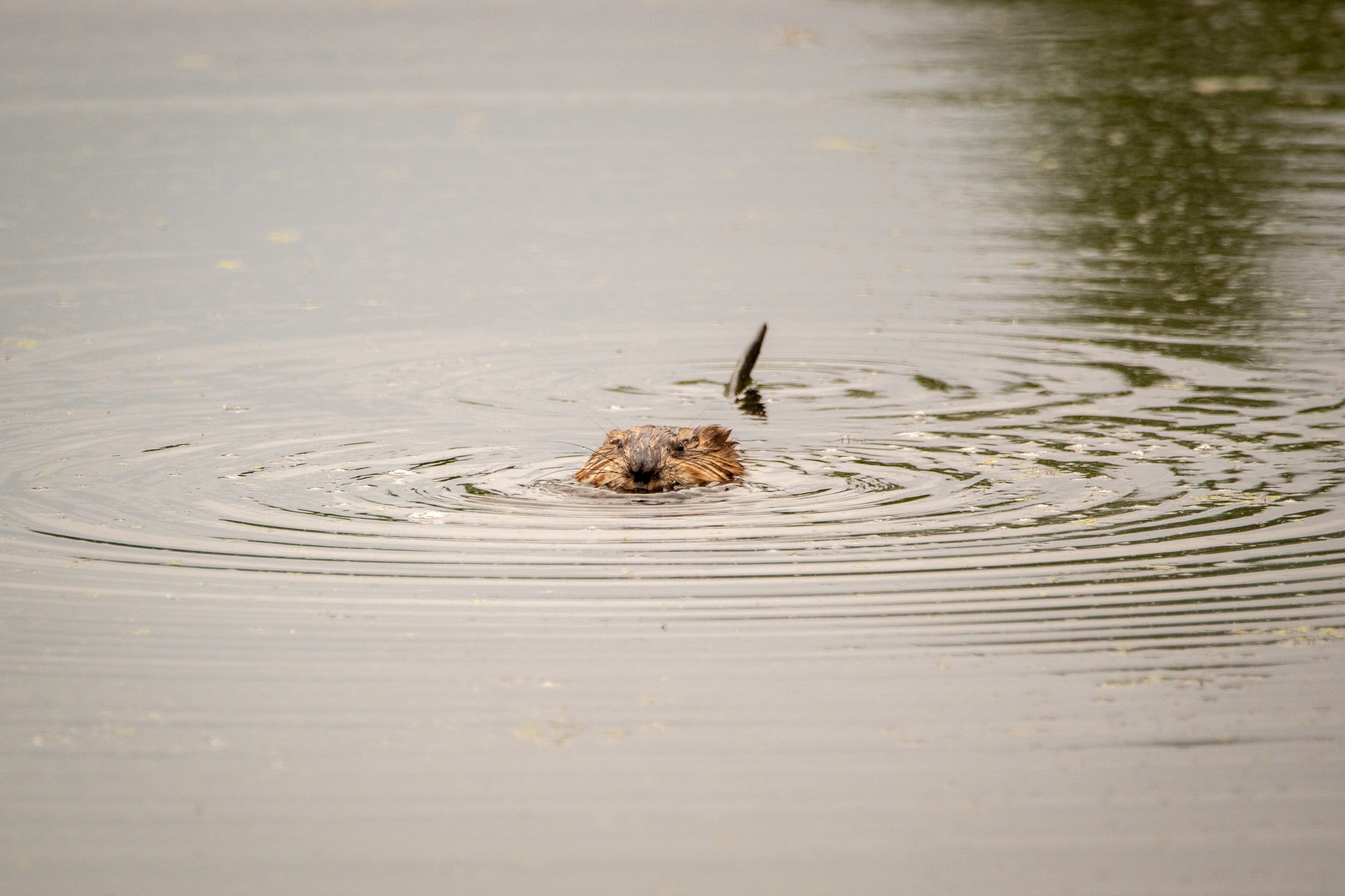 Wazhashk live around marshes, fens, lakes and ponds. If you see large mounds of catails, this is called a push-up, where they live. They also come out in the evening, this would be a good time to spot them!

To learn more about Wazhashk, follow this link:
https://www.hww.ca/en/wildlife/mammals/muskrat.html